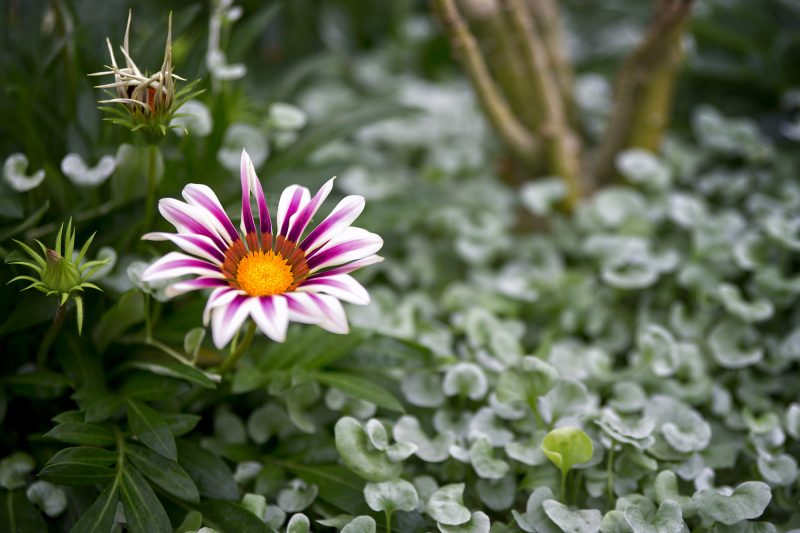 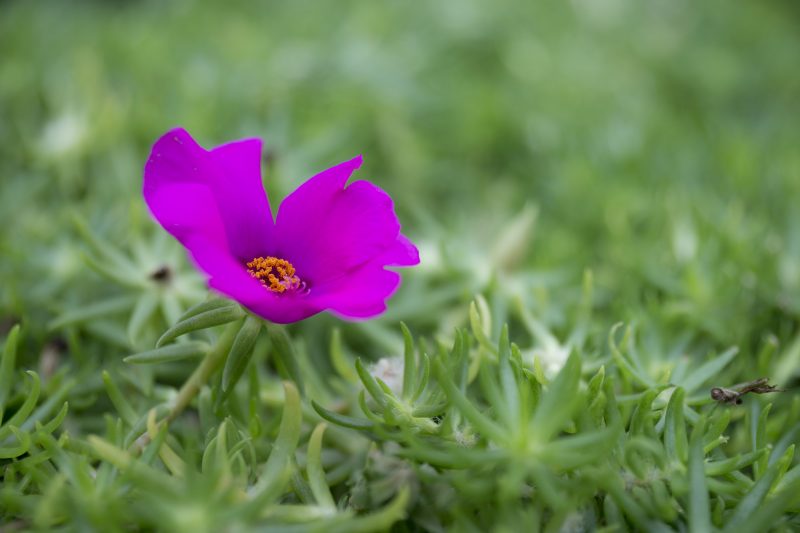 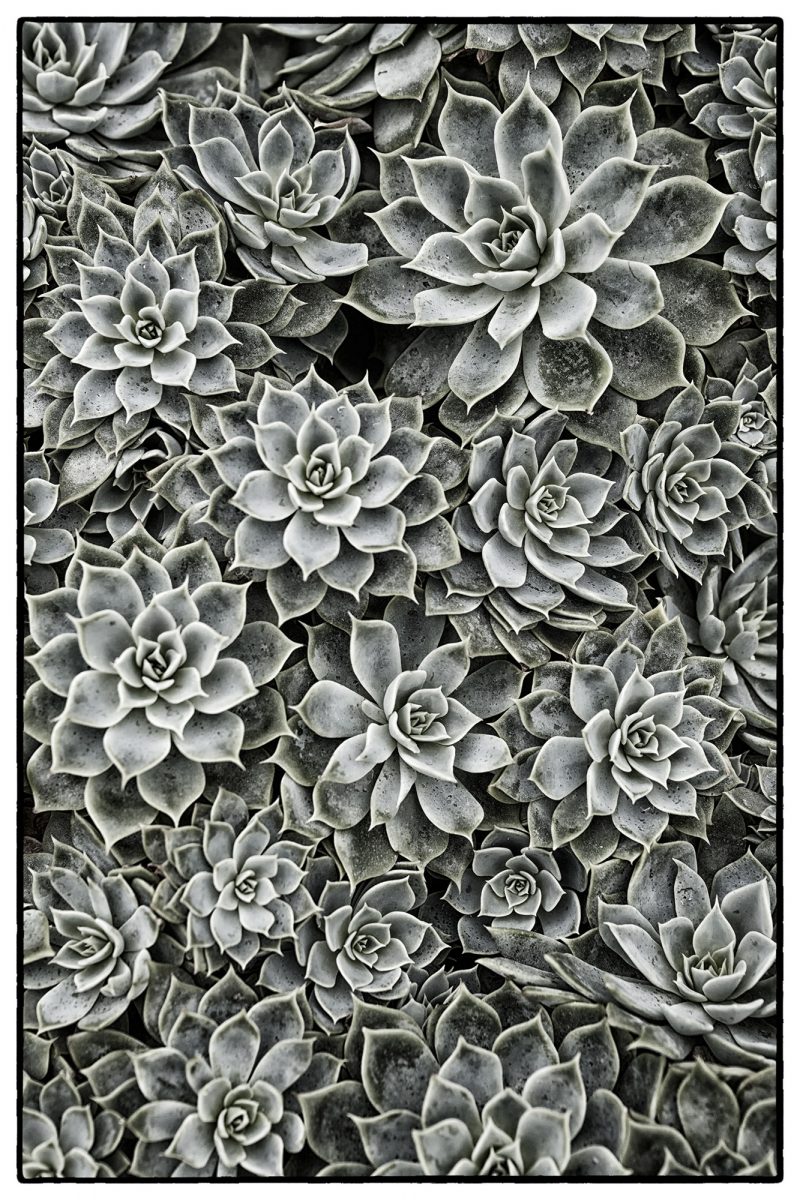 0 likes
I was excited and honoured to be selected to be one of the three Hardwarezone (HWZ) reviewers for Sony’s very nice a99 camera. Find out what Kim Gary and Wenjie also had to say about it here and the photos/videos we took here!
The Sony Alpha 99 (α99) is, as most of us might know by now, recognized as Sony’s flagship model aimed at enthusiasts looking to tickle their full-frame taste buds. I barely scratched the tip of the iceberg with the α99’s many features in the short two weeks I had with it, but overall came away impressed, except for a few niggles. The sealed metal-bodied α99 has a nice heft to it, feels solidly built and was comfortable to hold. The many buttons were within easy reach and the very-useful AF Range (limiting) button was just a thumb-flick away. Being a Canon EOS 5D and 7D user, I was pleased to find dual memory card slots, albeit SD ones, on the α99. The stereo microphones are also a nice feature to have onboard, and prove useful for the odd videography session one might have. The α99’s design is notably sleeker and more pleasing to the eye (well, to my eye, anyway) than its four year old predecessor, the A900. Looks aside, this is the only full-frame camera that features an articulated LCD screen, and is great to have, especially when shooting from really challenging contortionist-only angles. This is something that other brands have yet to pick up on for their full-frame offerings.Sony fitted out the Alpha 99 with a 24.3MP sensor and BIONZ image processing engine. Together, they work hand in hand to produce some of the most vibrant and brilliant, straight-out-of-cam, low noise photos I’ve had the pleasure of taking so far. I took a close-up shot of a butterfly with the 70-200mm F2.8 lens, settings: Aperture Priority, ISO 125, F2.8, 1/250 seconds and I think it turned out pretty perfect.

According to Sony, the α99 is the world’s first full-frame interchangeable lens digital camera to feature two phase detection sensors. To me, this meant that it would focus fast, especially when the need arises for the street and macro genres where I would need to have focus locked down quick to get the shot. The auto-focus (AF) works well enough, although I would have preferred the selection of AF points to be a lot faster, as I switch between AF points very often and demand speed in this area.

AF niggles aside, I found the α99 to be superb with taking videos. The AF is fast, and the Face tracking feature works like a dream! The α99’s AF Range limiter was also excellent for making adjustments on the fly to prevent the camera from focusing behind your intended subject. The articulated screen was of course very useful, and is definitely a huge plus on a full frame camera! The in-camera SteadyShot, coupled with some steady hands, helped prevent a wedding video I took from appearing like another installment of the Blair Witch Project. Make no mistake; the α99 is a camera which a novice can use to make pretty good videos, right off the bat! The comparatively low weight of the camera body also made it less taxing to handle when fitted with the 24-70mm F2.8 lens.

After two weeks, I came away impressed with the fantastic image quality, the AF speed (especially for video work) and the plethora of features that I have yet to explore and fully utilize. If I really had to nit-pick from my short experience with the α99, I would say the menu could be more intuitive in its layout or the way it is organized. Would I pick up the α99, especially if I already have my existing Canon systems? The answer would be a resounding yes, especially for use in videography where I’d want and need ease of use, fast AF, excellent noise control and brilliant picture quality.